Diamonds or Dust? - mwah. How much pressure is too much to bare?

Denature: If you place enough environmental pressure, for example chemical or physical, on something biological on the molecular level, it will eventually ‘denature’; irreversibly deform and no longer be able to perform its intended purpose.

How much pressure is too much to bear?

I love different fields of knowledge coming together. One of my daughters is a scientist, and she was giving me lesson about ‘denaturing’ – putting so much pressure on a living thing to such a degree that it ‘denatures’ and is useless for its original purpose. It was an instant metaphor for me.

In this current world where we talk incessantly about resilience and bouncing back, I think we should also appreciate that there’s a moment for “that’s enough”, or even “that’s too much”.

In our line of work, quite aside from the really awesome companies and people we work with, we’re sadly often also rung by people being bullied or mistreated, fired while pregnant, or working for a leader that’s somewhere between grossly incompetent and just plain mean.

People want advice on their rights, actions they might take, and ways to stand up for themselves. They usually simply want the bad behaviour to stop, or tips and tricks to deal with the abomination of a boss they’ve been dealt.

That’s all good. We are absolutely committed to zero tolerance for bullying, harassment and discrimination, and we’re well versed on the right way to take up serious issues and get them resolved. We also know many awesome examples of growth through pain and trauma – Post Traumatic Growth, as it’s called. Interestingly, we often nod affectionately towards hardship as a core building block in the profound optimism at the heart of every member of our mwah. team.

But for all that, I also strongly advocate that moment when you look in the mirror and say ‘that’s enough now”.

How do you know the breaking point?

Post Traumatic Growth is the big sister to growth and learning through everyday adversity. That boss who can’t get a grip on the team or doesn’t see your value instantly. That colleague who you can’t find a way to collaborate with. That project that tests everything you have. That wicked problem that only a really unwieldy team can tackle. That curve ball at the eleventh hour.

You’ll find ways to help that leader, you’ll work harder than ever to prove your worth, you’ll crack that colleague and become lifelong friends, and that project/problem/curve ball will be the one that makes your career. They’re all good in their own special way. They smooth off your pointy edges, make you trust your own ability, give you new teachers, and ultimately make their way into your kitbag to teach the next generation.

Those moments that crush you.

Aside from these moments that ultimately polish you and makes you shine, it has to be said that there are other moments that just crush you. And funnily enough, everyone around you can see it before you do. 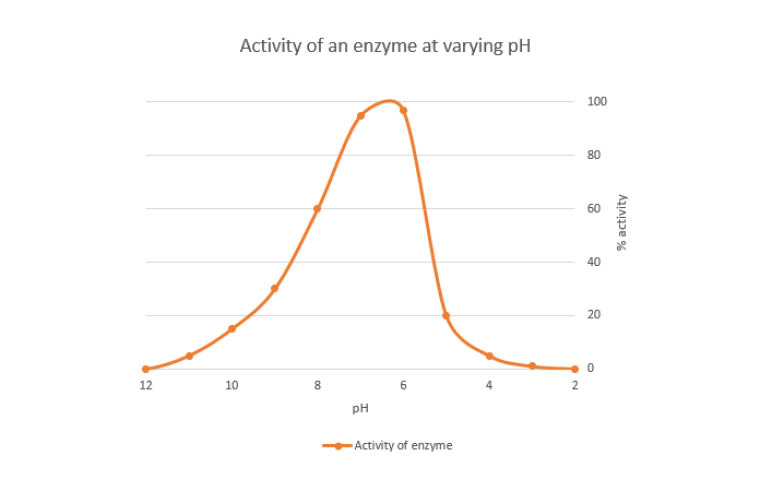 That amazingly optimistic and positive person who, after being bullied mercilessly for two years, no longer smiles. That collaborative colleague with all the great ideas, no longer trusts themselves to solve the simplest problem and starts writing odd emails to cover their arse about nothing issues. That confident person who usually bounces in after a big workday and makes everyone in their house feel great, suddenly works into the night, and comes home sad and angry. That eight-month pregnant woman who was so planful and so excited, is now in tears every night.

How do you know when you’re denatured?

At some time, I think it’s really healthy to know what ‘denatures’ you. What is a challenge or a challenging person, to be accepted and learnt from, that can make your sparkle, and what and who just takes your soul and crushes it to dust. Accepting that no amount of work or compromise will win them over, is actually really liberating. Walking away from that bully of a boss, that makes you want hit snooze five times over every morning. Ending that Ground Hog Day conversation with your partner about ‘how bad your work day was and how you’re going to fix it tomorrow’, when you realise you’ve had exactly the same conversation every night for a year.

Its knowing when you’re past learning, winning them over or solving the dispute. It’s when the very essence of you is disappearing and along with it, your confidence, your smile, and your best work.

Two things remain to be said. The first is what to do.

You’re losing you. Your strengths can no longer be played, because you’re trying so hard to play a game that so fundamentally doesn’t work for you, that you’ve long forgotten what you used to love about your job. It’s time to let go.

The women who settled with her employer after they sacked her at eight months, went on to have another baby, get a better job, and is now happier in life and her career than ever before. A guy that had bent himself into a pretzel to please a mean-spirited bully of a boss, has gone on to the do his boss’ job at a competitor.  That guy caught in a company culture that rewarded the worst possible behaviour and made him question his own values, well he’s now taking a few years as the ‘parent’ while his wife leaps into a massive job that needs enormous support. That woman who spent two years with a boss who’s yet to make a decision – any decision – who’s now running a bigger team and making great decisions left right and centre. The list is endless.

The limits of this Metaphor

The last point to be made is that you’re not part of science experiment. From those terrible situations or people that grind you to dust, you can recover. You may feel denatured, and pretty worthless, but with a little love and attention, especially from yourself, you’ll come back even better.

My advice, and it is a little crude, is that there’s a point when you leave arseholes to work by themselves. Trust me from coaching so many through this and from personal experience, when I say, there’s a moment when life – and the people who love you most – are worth more than winning over a person or an environment that is denaturing the very essence of who you are. Walking away will be the very best decision you’ve ever made.

Think of it this way – They don’t deserve you.